Τhe CAP and the primary sector in the Green Deal era: EU guidelines and national planning

Simplification and modernization for producers and public administration: the IACS in transition towards a new era

Green and Digital investments in the primary sector 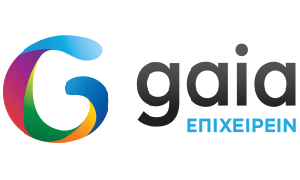 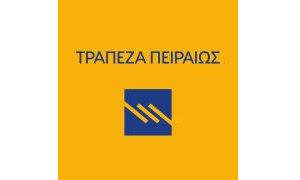 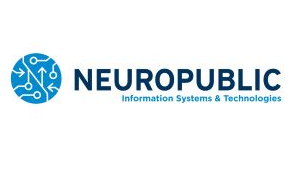 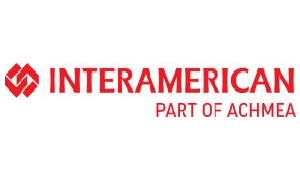 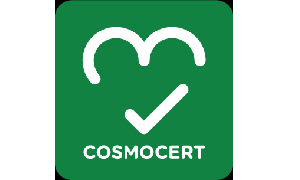 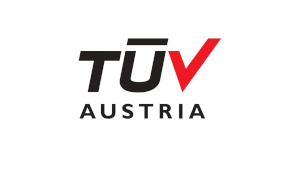 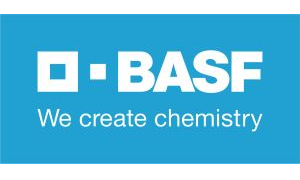 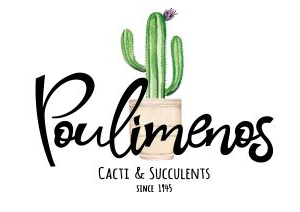 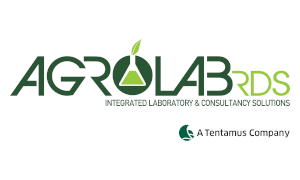 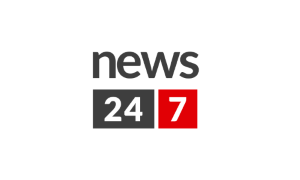 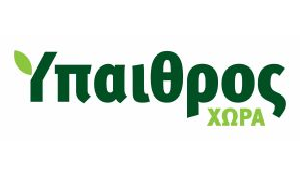 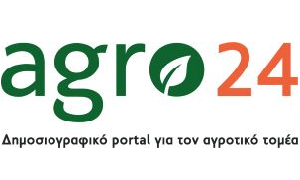 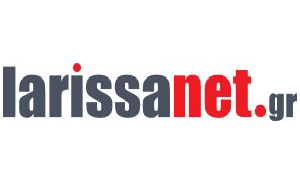 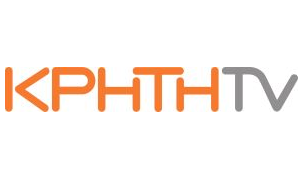 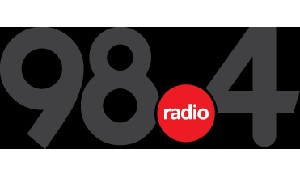 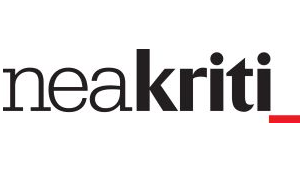